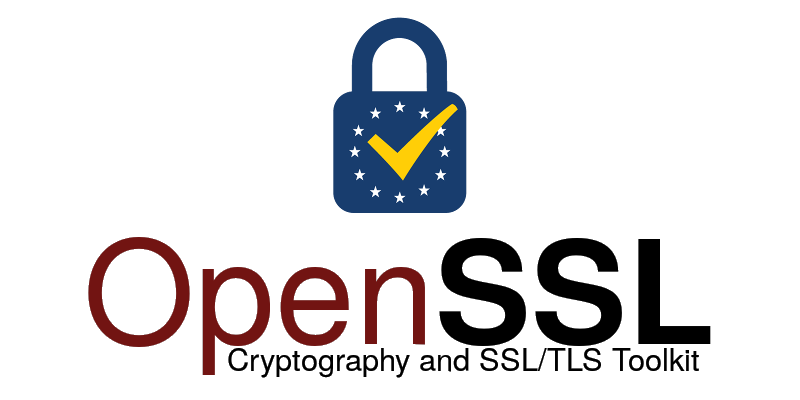 Most of the banks would require you to provide QWAC and/or QSeal certificate in order to access their Open Banking sandboxes. You are able to purchase test eIDAS certificates from some QTSPs, but in most cases the banks don't require test certificates to be signed by a qualified trust service provider. So self-signed certificates would often work, but certain eIDAS-specific fields need to be present.

There are several tools open source utilities built by different people for generating test eIDAS certificates, but perhaps the easiest is to use OpenSSL command line interface available on most of the systems.

After this post was written, OpenSSL got updated and recent versions support organizationIdentifier, so it doesn't need to be defined separetely in the OIDs section of eidas.conf file. Corresponding changes are made to the examples below. The original eidas.conf for older OpenSSL versions is at the very end of this post.

ETSI TS 119 495 (opens new window) (technical specification for eIDAS qualified certificates in relation to PSD2) requires organizationIdentifier and QCStatement attributes to be present in the certificates.

These attributes have their object identifiers (OID):

organizationIdentifier shall contain TPP ID in the format PSDXX-YYYY-ZZZZZZZZ, where

QCStatement is a complex attribute consisting of several sub-attributes, but usually is not checked in sandbox environments, so we are describing it here.

In order to generate certificate we first need to create a certificate signing request (CSR). It's possible to put all attributes into configuration file and use it for generating both QWAC and QSealC.

You may need to run CSR generation twice in order to get different requests for QWA and QSeal certificates.

Values in the [ dn ] section are given just as an example and are to be replaced to correspond to your own organization.

And now you just need to generate your eIDAS certificate. Run the following command (2 times if you need 2 different certificates):

That's it! Now eidas.crt can be shared with banks requiring it.

In case you are getting error like the following, you probably have old OpenSSL that doesn't yet support organizationIdentifier.

You can try to replace eidas.conf with the following (it defines organizationIdentifier inside itself).

In case you still have problems using the solution, write a comment to the post or ask on Stackoverflow (opens new window) with tag enablebanking.